Crankshafts And Camshafts To Full Valve Train Design and Solutions 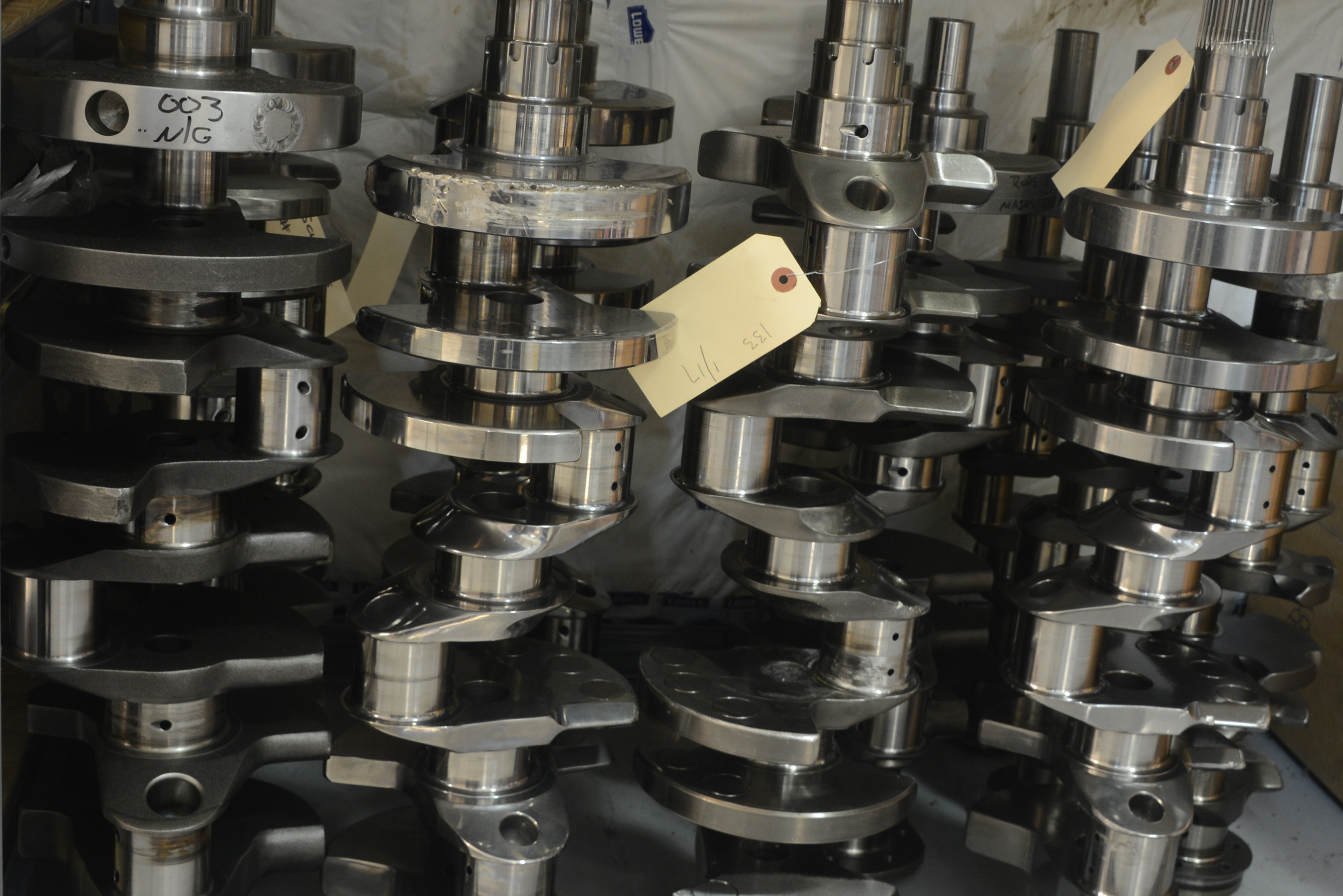 On large cubic-inch engines, JHE has recovered over 50hp in crankshaft re-engineering. The gains are typically derived from structural changes as well as changes in mass, balance and oiling systems.

Richie Gilmor of Earnhardt Childress Racing says that JHE helps his NASCAR team with extensive valve train development. “The advantage Joe Hornick brings us derives from his broader horizons,” he explains. “He has extensive knowledge gained from his NASCAR background. But also from drag racing—Pro Stock to Alcohol to Top Fuel, pulling trucks and even competition diesel engines. Those are very diverse programs.” And it’s this broad knowledge he claims that permits a man like Hornick to leap from one field of specialization to another.” As such, it’s brought a meaningful insight that has solved most of the problems we’ve set before him.”